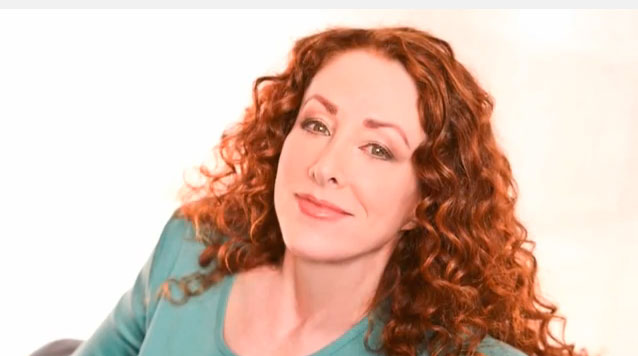 Shimmer in the Gleam 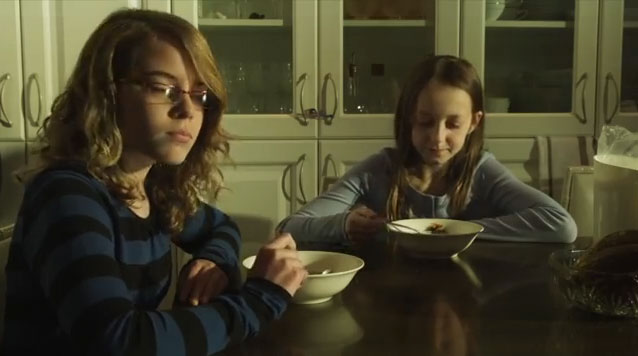 Debbie’s On The Corner 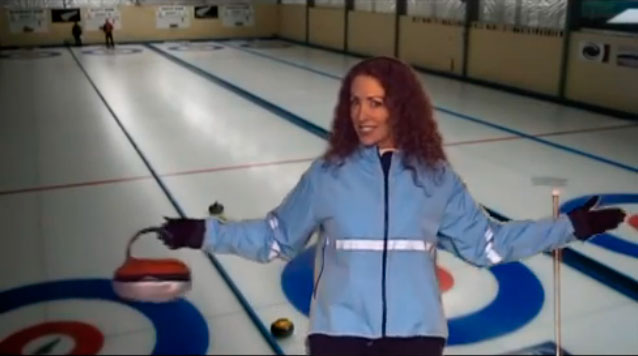 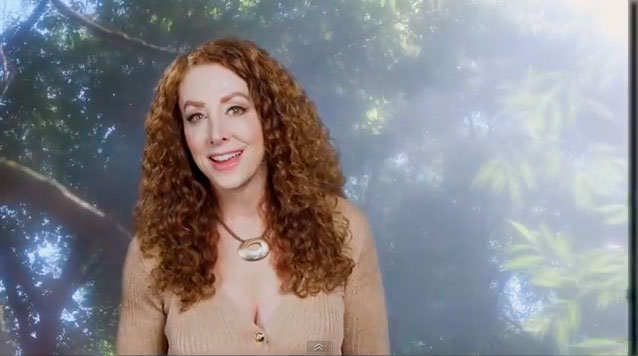 You Can Sleep While I Drive 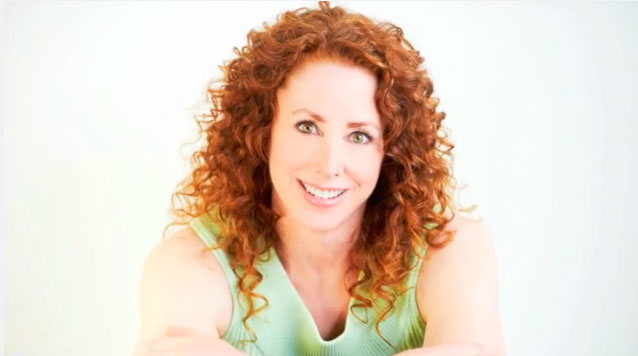 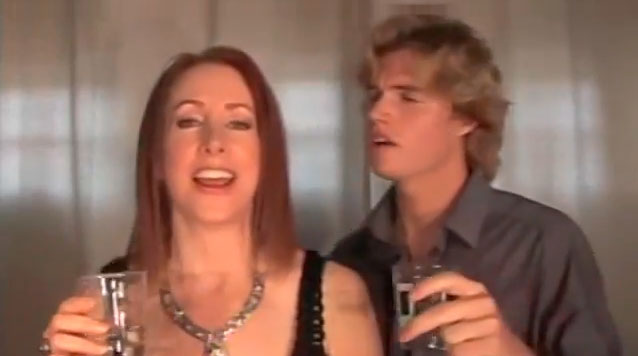 You Can Sleep While I Drive

Debbie’s On The Corner

Diana Goldman is a native of Toronto. She began taking classical piano lessons at the age of seven and continued her studies for eight years. When she was four, she started playing her father’s ukelele by ear and at age twelve, she was given her first guitar, at which point she launched into song writing and never looked back. She also took one year of classical guitar lessons and uses both guitar and keyboards when creating her music. She studied classical ballet and jazz dance for a number of years and has some great moves to show for it!

Diana sang professionally with the Steve Shapiro Band, a local group who she worked with for thirteen years. During that time, she recorded an album at Wellesley Sound Studios and two of her recordings enjoyed airplay here in Canada. One was a cover of the sixties tune, “My Boyfriend’s Back”, released under the pseudonym “Clear” and the other was an original tune, which she sang as a duet with Steve Shapiro, entitled, “Someone to Hold”. For that recording, she went by the pseudonym, Dena Golden. She is now proudly recording under her own name.

Six years ago, she was diagnosed with cancer and underwent a full thyroidectomy, followed up with radiation treatments. For the first two years following the surgery, she was unable to sing and feared that she may have lost her voice for good. However, she never gave up hope. Working hard and enlisting the help of some very dedicated vocal coaches, she is now back to singing her heart out.

Diana joined forces with local musician, recording artist and song writer, Meher Steinberg in December 2012. They have been working together steadily since then, (Meher acting as musical arranger, recording engineer and producer for Diana) recording a number of cover tunes, including a gorgeous piece by local songwriter, Steve Halflidson, as well as original material by both Goldman and Steinberg.

Diana has her own YouTube channel , which features her varied talents. There, you will find some recently released music videos: “Debbie’s on the Corner”, which has a strong anti-bullying theme and a cover of the Melissa Ethridge tune, “You Can Sleep While I Drive”. You will also find a video for a comedic song entitled, “Curvy, Curling Cougar”. Diana wrote this as an audition piece for the Toronto musical theatre company, The Acting Upstage Company. She penned the lyrics and co-wrote the music with Steinberg. She also choreographed, directed and produced the piece, as well as having created her own costumes and props (the curling rock featured in the video is actually an old fashioned tea kettle, paper machéd and painted). The video was filmed against a green screen and Diana and Meher then scoured YouTube to find the appropriate footage to layer behind her.

On her channel, you will also find two voice reels (she’s a formidable voiceover artist) as well as an acting reel. Diana is what’s known in the business as a “Triple Threat”!